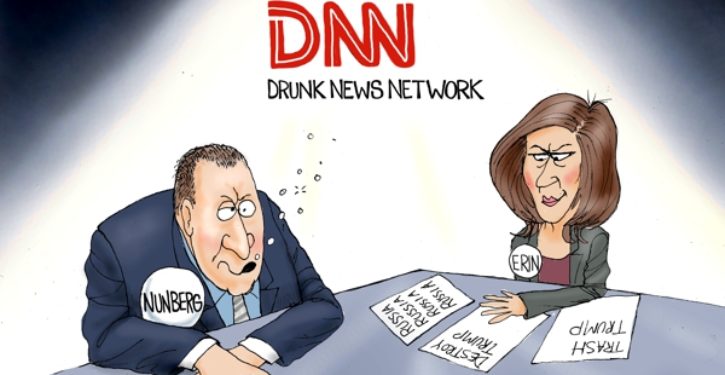 He then paused and added, “And I’m warning her, by the way, to shut her mouth.”

Watch the video via MSNBC below. …

In a previous interview, he called Sanders a “fat slob” and a “joke.”

Nunberg dominated headlines on Monday when he announced that he has no plans to comply with Special Counsel Robert Mueller’s subpoena to appear before a federal grand jury in the Russia investigation.