The search continues for Americans who will not benefit from the Trump tax cuts on individual and corporate income. The New York Times has corrected a story this column described last week that originally forecast a much larger tax bill for a hypothetical New York couple. Now the paper acknowledges that the tax bill for such a couple would actually be lower and is blaming a popular software product for the error. …

The Times concluded that their fictional family would owe a whopping $3,896 more in taxes under the new law. But on Friday, the Times published the following:

An earlier version of this article incorrectly described the probable effect of the new tax law on a hypothetical couple’s 2018 tax bill. The TurboTax “What-If Worksheet” that generated the projection for their 2018 taxes failed to indicate that the couple would probably be entitled to claim a sizable deduction for income earned from consulting. As a result of that deduction, the amount they would likely owe on taxes would decline by $43, not rise by $3,896. 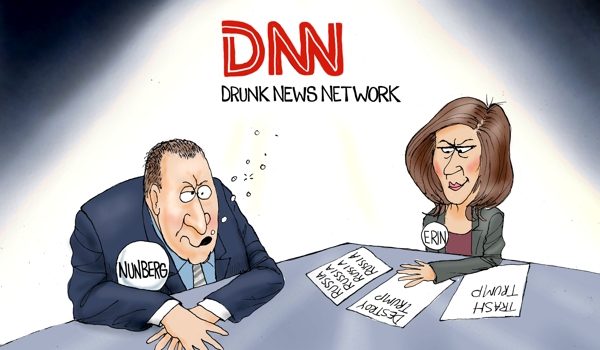