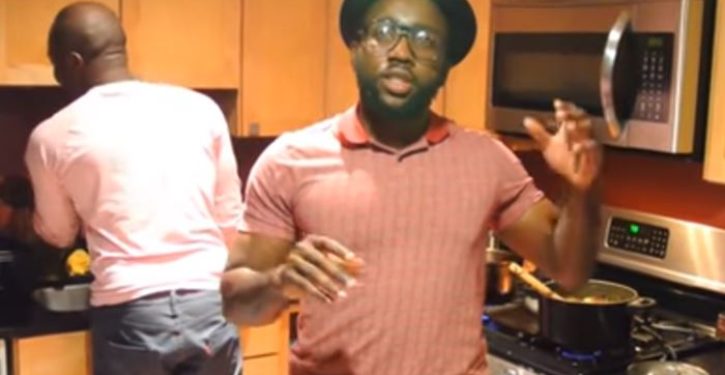 Back in 2016, I reported on a restaurant called Lentil as Anything, where at the meal’s conclusion customers were not presented with a check. Instead, they were given the choice of paying whatever they felt was fair.

Now another eatery has emerged that trades on a similar philosophy, but with a twist. At Saartj, a lunch counter at the Roux Carre market in New Orleans, the amount customers pay is determined in part by race, in part by conscience.

People of color pay $12. White people can also pay $12 if they choose, though there is an option to pay $30. The latter amount, which is two and a half times more, is also a reflection of the wealth disparity in New Orleans.

According to The Washington Post, chef and owner Tunde Wey explains to his customers that the “profits will be redistributed to people of color, but not as charity — just to any minority customers of his who want it, regardless of their income or circumstance.”

Bias, bullsh*t and lies: audience perspectives on low trust in the media
Next Post
Cartoon of the Day: Seeing is believing 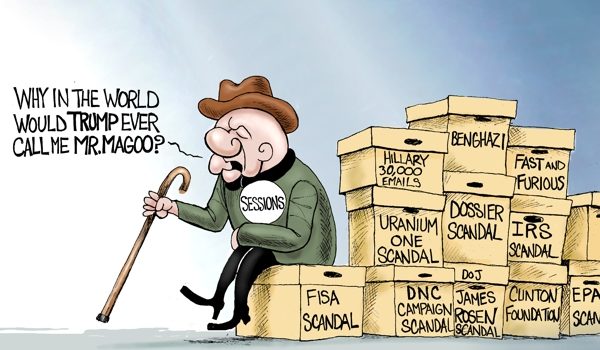