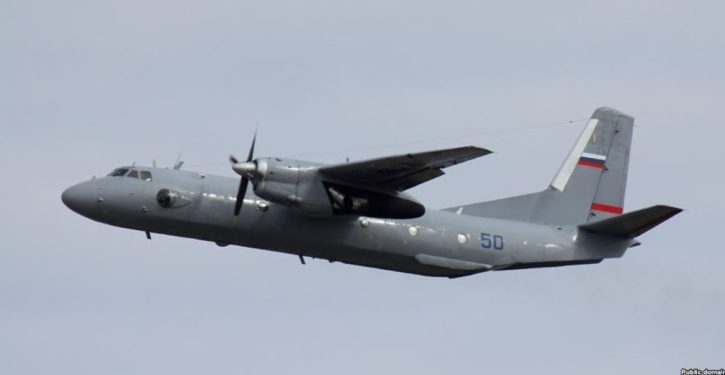 AN-26 Curl defies the odds. (Image: Public domain via RFE/RL)

[Ed. – The Russians are probably right that this was an aircraft failure of some kind.  The AN-26 “Curl” is, like, 4,000 years old.  (More like 30-40 years old, depending on variant, but they stopped making them in the 1980s.)  The Russians have never taken very good care of their transport aircraft.]

Russia’s Defense Ministry has raised the death toll from a military transport plane crash near the Hmeimim air base in Syria to 39.

The ministry said that according to preliminary information, 33 passengers and six crew members died when An-26 transport plane crashed while landing at the base near the coastal city of Latakia on March 6.

Ministry officials said the crash was “most likely caused by a technical fault,” adding that there were no indications the plane came under fire. 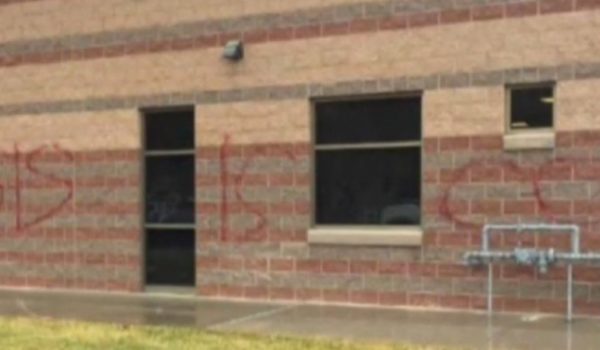