[Ed. – Does that mean no Jews allowed to take part in demonstration?]

An anti-Trump organization linked to Nation of Islam leader Louis Farrakhan is leading the “National School Walkout” on March 14, in which millions of children will be instructed to demonstrate against guns.

Through the PTA, many local school districts will be participating in the protest, and teachers and administrators will be encouraging students to “walk out” of class to demonstrate for gun control.

The Women’s March is not only an avowedly political organization, but it is also led by radicals such as co-president Tamika D. Mallory, who attended an antisemitic speech by Farrakhan last weekend in which he specifically praised her from the podium. Farrakhan declared that “the Jews have control over agencies of government,” among other inflammatory remarks. 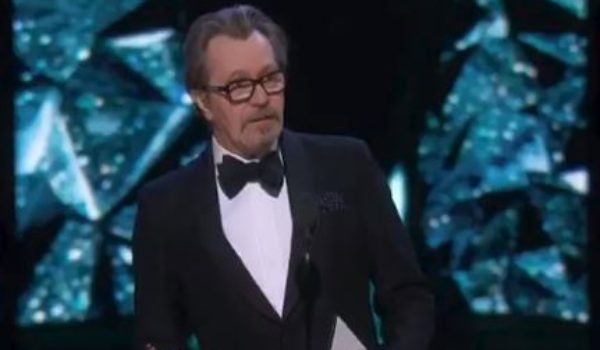