At the end of the briefing, CNN’s Jim Acosta attempted to ask Press Secretary Sarah Huckabee Sanders a question. During his attempted question, he mentioned that this is the third press briefing in a row that she didn’t take a question from CNN.

Acosta then took to Twitter to make the same complaint. 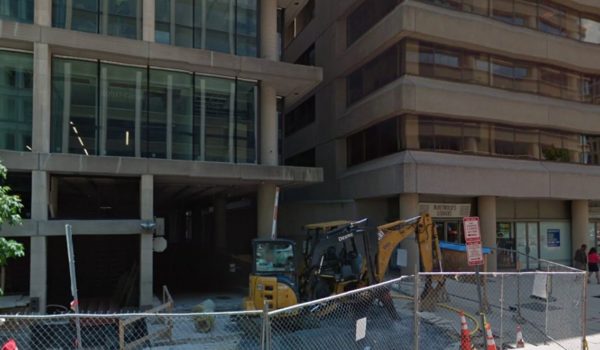 Poetic: High-dollar HQ of Elizabeth Warren’s CFPB brainchild is overrun with rats
Next Post
The latest from the Left: The Russians ‘vetoed’ Mitt Romney as secretary of state