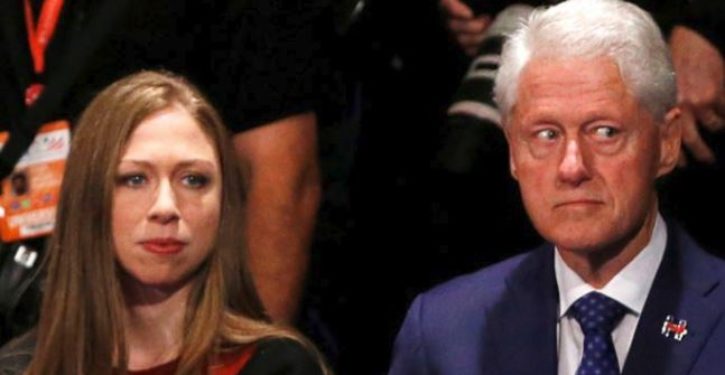 [Ed. – For example, her womanizing father.]

Appearing on ABC’s Good Morning America on Tuesday to promote her new children’s book, Chelsea Clinton was treated to predictable fawning coverage. However, what made the softball segment particularly galling was the tone-deaf manner in which co-host Robin Roberts teed up the former first daughter to voice support for the #MeToo movement while not bothering to mention Bill Clinton’s treatment of women.

“March is Women’s History Month and we are celebrating barrier-breakers all around the globe. Former First Daughter and busy mother of two, Chelsea Clinton, is here,” declared Roberts, being interrupted by cheers and applause from the friendly studio audience. The anchor continued: “Her new book, She Persisted Around the World, features 13 incredible women’s stories. I love that, there was no applause sign, that came from the heart from the people here.”

After giving Clinton a couple minutes to sell the book, Roberts wondered about Hillary Clinton: “I know that you said after the election that your mother had some extra time and she was really enjoying being a grandmother and spending time. How is she doing?” Chelsea assured her: “She’s great.” 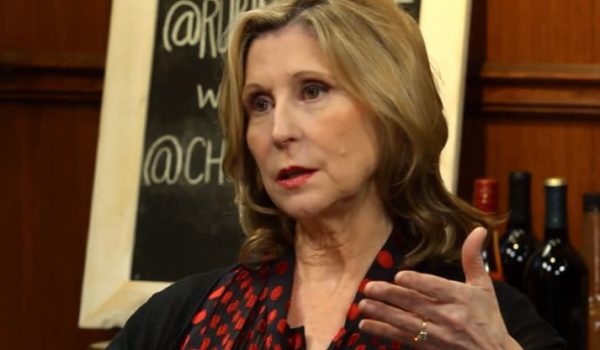