[Ed. – They’re calling it “unsanitary.”  Politico claims House members sleep in their offices to “showcase their thriftiness,” but in fact a lot of them do it because they can’t afford to maintain two homes.  Rental prices in D.C. are very high.  Basically, this is a silly — desperate — harassment tactic.]

More than two dozen members of the Congressional Black Caucus signed on to a letter obtained by POLITICO to Ethics Committee Chairwoman Susan Brooks (R-Ind.) and ranking member Ted Deutch (D-Fla.) asking for a probe into the “legality and propriety” of such conduct by members of Congress.

“There’s something unsanitary about bringing people to your office who are talking about public policy where you spent the night, and that’s unhealthy, unsanitary — and some people would say it’s almost nasty,” said Rep. Bennie Thompson of Mississippi, the top Democrat on the Homeland Security Committee.

The CBC’s push targets a practice popular among conservatives triggered by former Rep. Dick Armey, an architect of the 1994 “Republican Revolution.” Lawmakers often sleep in their offices to showcase their thriftiness and their aversion to the Washington swamp.

But it may violate House rules or federal law, according to Democratic critics. 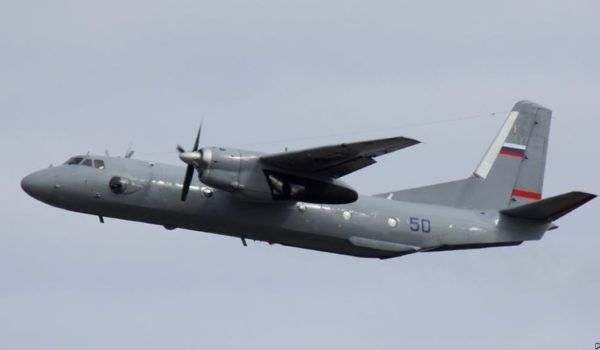