[Ed. – I believe what xe means is that microaggressions can identify as lethal.  And who could disagree?  FIFY, Your Potentially Fluid So I Won’t Profile Prof-ness.]

A UCLA professor told students at the University of California, Berkeley Wednesday night that “racial microaggressions” can be “lethal” because they lead to “racial battle fatigue.”

Dr. Daniel Solorzano, a Sociology professor at the University of California, Los Angeles, also declared that racial microaggressions are a tool to “keep those at the racial margins systemically in their place” during his lecture on “Free Speech and Racial Microaggressions.”

Solorzano rejected the conventional definition of microaggressions as often-unintentional behaviors that have no malicious intent, but are perceived as such. Instead, he argued that they should be perceived as “assaults directed at people of color” based on the “academic, psychological, and sociological toll on those targeted.” 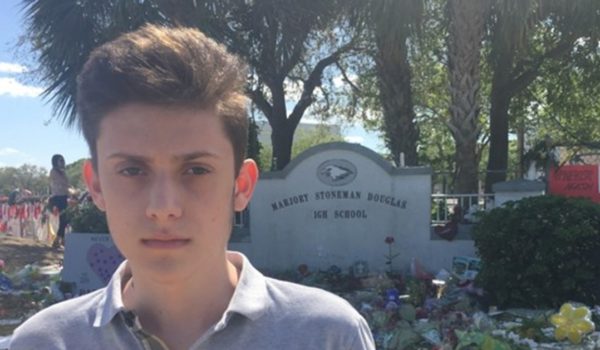