[Ed. – This is the social media giant that believes it is protecting Americans from evil influences?]

Facebook has admitted it was a “mistake” to ask users whether paedophiles requesting sexual pictures from children should be allowed on its website.

On Sunday, the social network ran a survey for some users asking how they thought the company should handle grooming behaviour. “There are a wide range of topics and behaviours that appear on Facebook,” one question began. “In thinking about an ideal world where you could set Facebook’s policies, how would you handle the following: a private message in which an adult man asks a 14-year-old girl for sexual pictures.”

A second question asked who should decide the rules around whether or not the adult man should be allowed to ask for such pictures on Facebook. Options available included “Facebook users decide the rules by voting and tell Facebook” and “Facebook decides the rules on its own”. 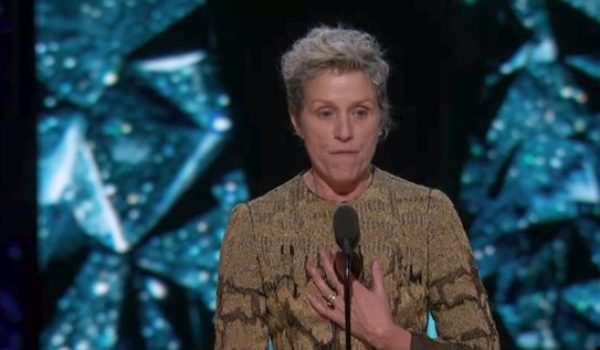 Social media was abuzz after the Oscars with talk of ‘inclusion riders’
Next Post
Cartoon of the Day: Stalinesque 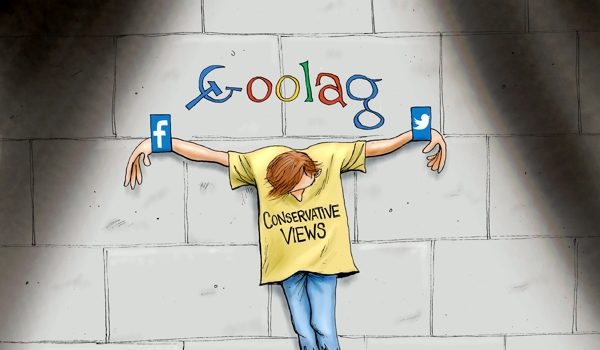