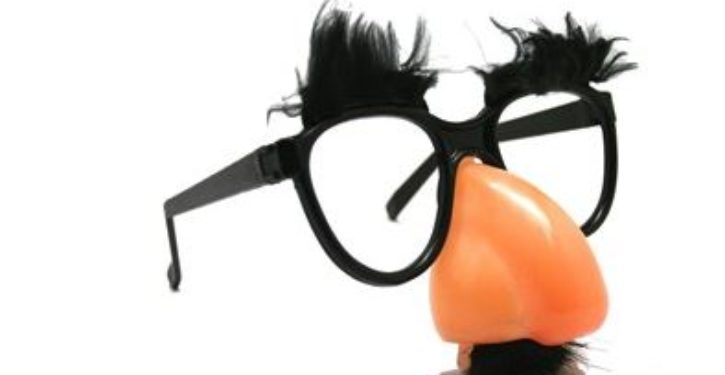 It started as a rather straightforward Social Security fraud investigation — a man receiving disability benefits pretending to live in the United States when in fact he lived in Tijuana.

What authorities uncovered was a 37-year identity theft scheme by an unauthorized immigrant and repeat felon who bilked federal, state and local governments out of hundreds of thousands of dollars in benefits, according to a plea agreement entered in San Diego federal court this week.

Andres Avelino Anduaga — if that’s even his real name — admitted to assuming the identity of a U.S. citizen in 1980. Armed with a fake birth certificate, he developed a seemingly legitimate persona by applying for a California driver’s license, Social Security number and U.S. passport.

The official documents identified him as Abraham Riojos, born in Alpine, Texas, in 1958.

The documents allowed him to move freely between Mexico and the U.S., and also to receive nearly $361,000 in government benefits over the years.

Chelsea Manning to lecture on ‘ethics of public service’ at UCLA
Next Post
Iran’s Supreme Leader jumps on bandwagon for gun control — in U.S.