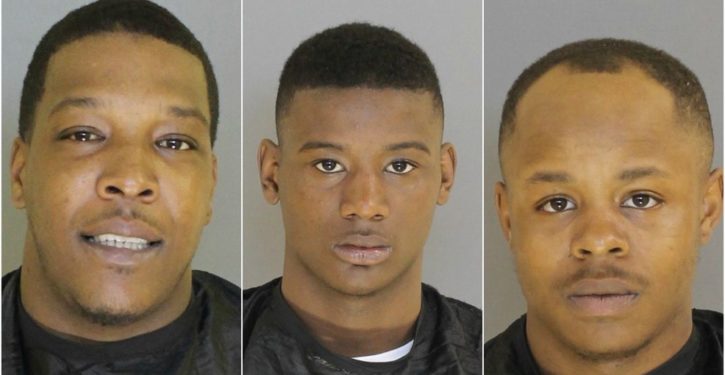 Three men are now facing charges after a local deputy received a text from the wrong number Thursday.

Around 2 p.m. a Sumter County Sheriff’s Deputy received a text from an unknown number asking to sell a quantity of marijuana.

The deputy replied to the text and contacted the county’s drug unit.

An agreement was made between the deputy and the unknown texter to meet at a location on Broad Street. The texter also gave a description of the car that he would be in.

About two and a half hours later, deputies located the vehicle matching the description and immediately conducted a traffic stop.

When they approached the vehicle, deputies reported that four people were inside and they smelled marijuana.

When deputies searched the vehicle they discovered several clear plastic bags that contained approximately 30 grams of marijuana, two digital scales and a box of sandwich bags. They also seized three cellular phones and $269.55 in cash. 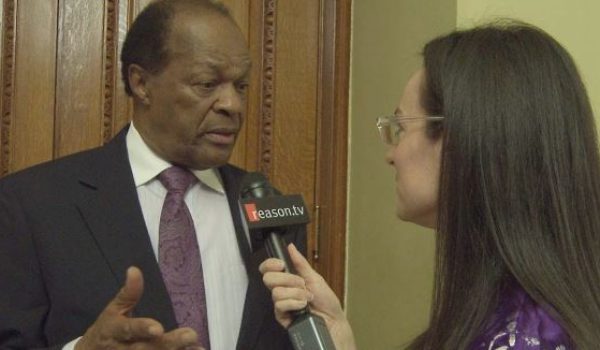 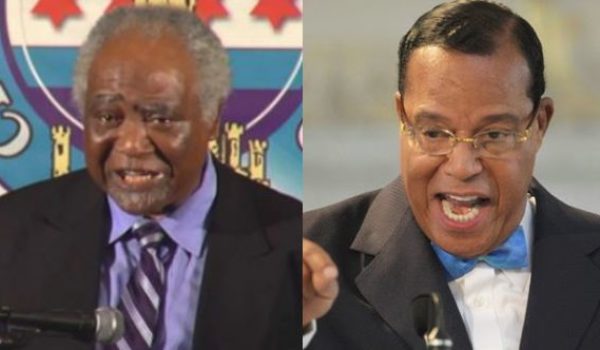