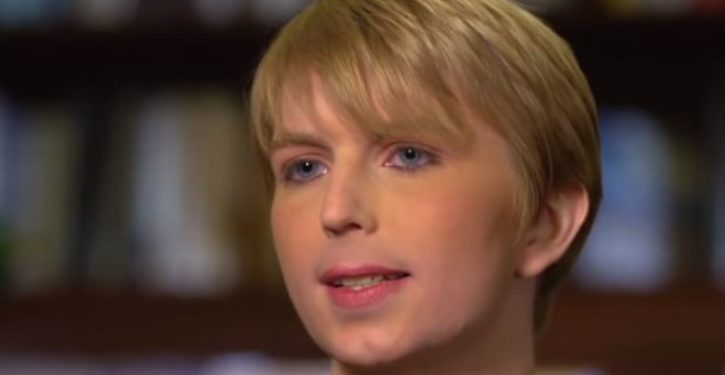 The University of California, Los Angeles (UCLA) has invited Chelsea Manning to give a talk next week on “ethics in public service” and “activism and protest.”

“A Conversation with Chelsea Manning” will give UCLA students the opportunity to hear from the former U.S. military intelligence analyst, who was imprisoned on six counts of espionage before President Obama commuted her sentence in January 2017.

The announcement for Manning’s talk acknowledges her violation of federal law, but frames her as an advocate for “government transparency” and “transgender issues,” noting that Manning publicly identified as a transgender woman while in prison, where she “asserted her right to medical therapy.”

At UCLA, Manning is slated to speak on issues including “ethics in public service; resistance in the age of artificial intelligence; activism and protest; transgender issues; and the intersection of technology and people’s lives,” according to the announcement.

While Manning has had a tricky time gaining acceptance by academia—in September she saw her invitation to serve as a fellow at Harvard University rescinded within two days—some college campuses appear to be warming up to her. 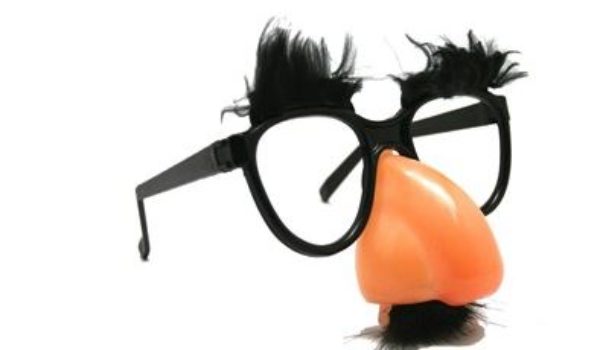