[Ed. – Law to be changed back in event bitter clingers abuse it to promote an anti-liberal agenda.]

The teenage crusade for gun control has given new energy to an idea that I once supported fervently: Voting rights for 16-year-olds. My support peaked when I was that age myself; I thought that lowering the voting age was literally the least that adults could do to acknowledge that their teenage kids were citizens, too, rather than a disenfranchised class imprisoned in classrooms and ruled by absurd drinking-age restrictions and … well, anyway, I had pretty strong views on the issue, let’s just put it that way, and also about the ridiculously early time my parents expected me home on weekend nights.

Now that I’m a father, I have equally strong views about a different way of representing minors in our electoral system. Namely, I think my wife and I should be able to cast extra votes on behalf of our three small children, until they’re old enough to choose for themselves between the presidential candidacies of Hope Hicks and Chelsea Clinton in 2032. 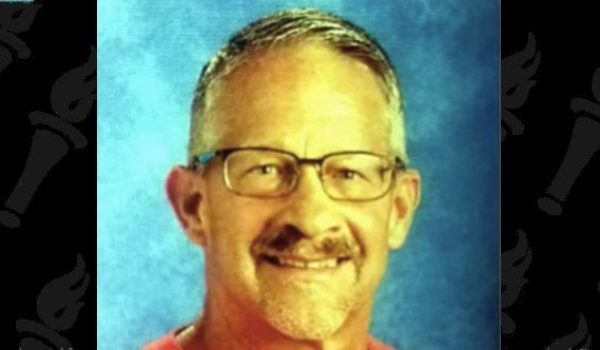