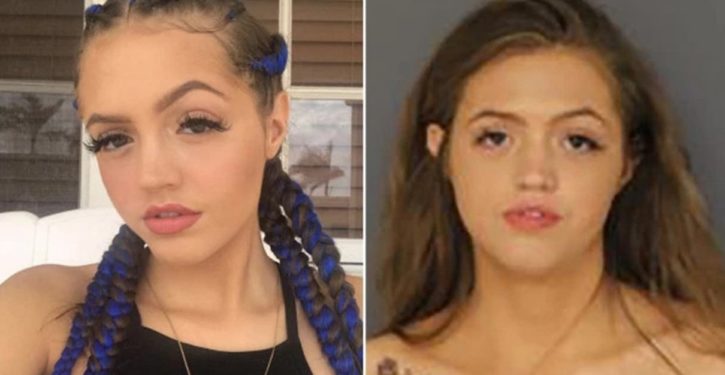 A white teenager, who stirs social media controversy by claiming to be black while mocking black culture, was arrested at a North Carolina mall Saturday for allegedly kicking a police officer during a ruckus that sparked false reports of an active shooter.

Victoria Waldrip, 17, known as “Woah Vicky” on Instagram, was arrested at the Four Seasons Town Centre Mall in Greensboro and charged with trespassing, assault on a law enforcement officer and resisting arrest, according to the Greensboro Police Department. …

In previous videos, Waldrip drops the N-word, poses with guns, sells weaves, wears do-rags over her straight hair and does makeup tutorials aimed at black women. 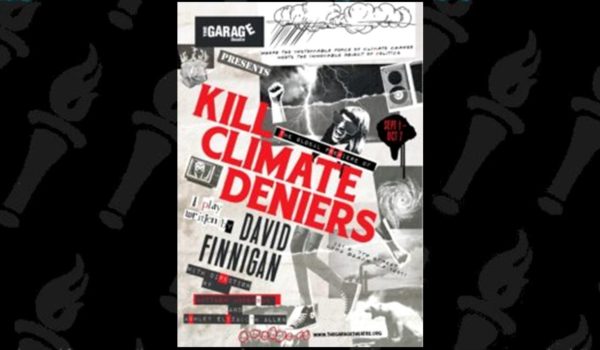