[Ed. – Unconttrolled tweeting may be harmful to your political ambitions.]

President Trump’s latest tweet tirade at his own attorney general, Jeff Sessions, hits the trifecta. The president appears unaware that internal investigations are legally required if Justice Department officials are accused of misconduct. By blatantly politicizing the investigation of FISA abuse, he makes the investigation more challenging to conduct. And he is making it increasingly difficult to recruit, confirm, and retain quality appointees at the Justice Department and elsewhere in his administration.

Trump inveighed against Sessions for asking the Justice Department’s inspector general “to investigate potentially massive FISA abuse,” calling the move “DISGRACEFUL!” He groused that the inspector general, Michael Horowitz, is “an Obama guy” who is “already late” in filing an anticipated report on actions taken by former FBI director James Comey during Clinton emails investigation. Yet another IG investigation would “take forever” and not result in prosecution, Trump added, so “why not use Justice Department lawyers” to do the investigation?

The president has a point in urging an investigation by Justice Department prosecutors, although nothing justifies his blunderbuss tweet and ongoing campaign of humiliation against Jeff Sessions. 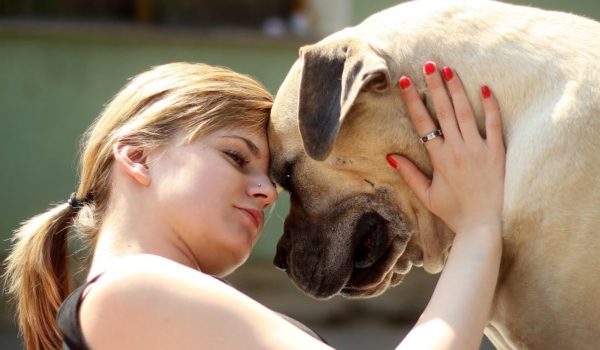