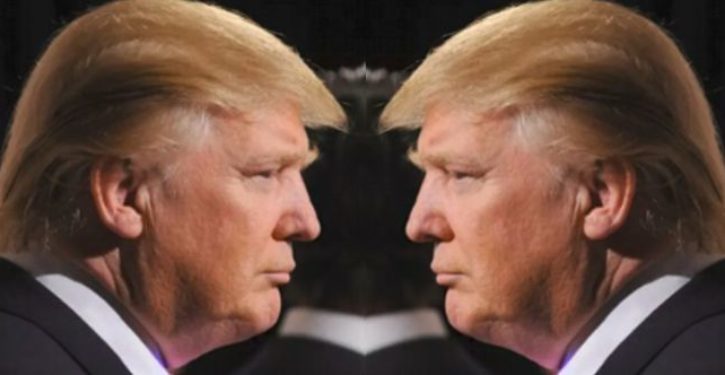 If you were an all-powerful Democratic strategist out to subvert the Republican Party from the inside, you would be hard pressed to devise a more effective plan than the remarkable scene that unfolded on Wednesday afternoon in a televised meeting at the White House between the president and congressional leaders.

In the two weeks since the deadly school shooting in Parkland, Florida, public opinion has shifted sharply in favor of gun control, with a series of corporations breaking longstanding ties with the NRA and retailers. …

So what did the Republican president do in front of the cameras? Instead of following the script that any halfway competent White House staffer would have laid out for him — expressing concern for victims of gun violence while holding firm against any but the most minimal infringements on the freedom of individuals to purchase whatever guns they want — Trump broke radically from his own party to embrace a series of ideas for gun regulations favored … by the other party. This came just a few days after the president repeatedly proclaimed his support for preventing school shootings by arming teachers, a far-right proposal formerly backed by few besides the most staunchly pro-NRA politicians in Washington.

She’s not interested in running for president, but Michelle Obama wants to create ‘thousands of mes’
Next Post
Shooting reported at Central Michigan University: at least 2 dead, gunman at large *UPDATE* 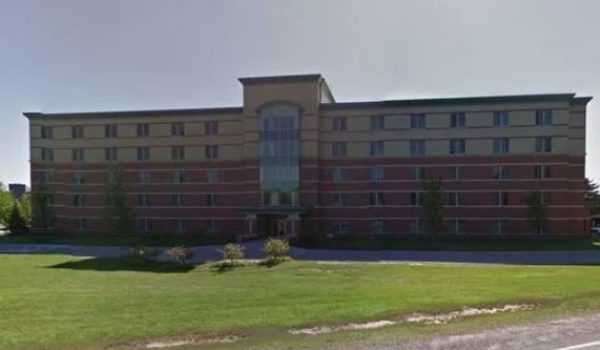