[Ed. – Interesting notion the day after Streisand makes headlines for cloning her dog.]

Michelle Obama is hopeful about the next generation of leaders in the US.

The former first lady of the US, 54, has been meeting many younger leaders through her work with the Obama Foundation. It’s given her a lot of optimism about their approach to leading the country.

“They’re tired of watching us do the same old thing and expect different results,” Obama said at Klick Health’s Muse event in New York on Tuesday. “So I’m optimistic about the future. There are some bright young people out there doing some amazing things.”

Those interactions have helped to solidify her plans, which likely won’t involve a run for office.

“This is why I’m not going to run for president” she said. “Because I think it’s a better investment to invest in creating thousands of mes.”

Rather than just having one “Michelle Obama” vying for the presidency, she hopes to help more people get into leadership positions.

“We don’t need just one, we need thousands and thousands,” Obama said.

Obama spent eight years in the White House as first lady. The idea of swapping spots with her husband President Barack Obama doesn’t appeal to her. 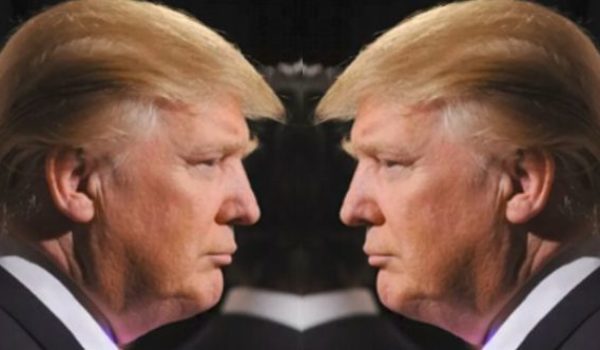