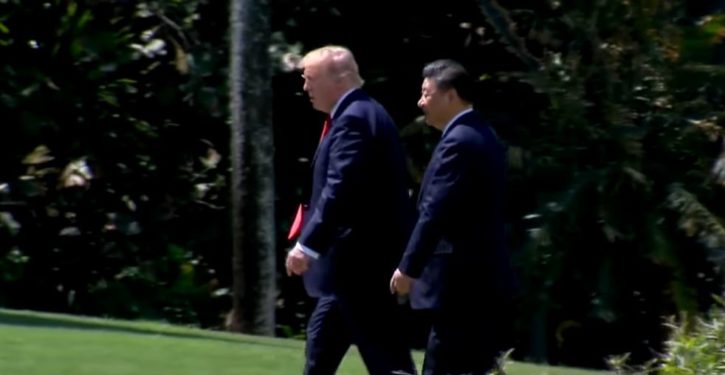 Of the four major issues facing the U.S.-China economic relationship, the trade deficit is atop the list of priorities for the largest share of U.S. adults, according to the Morning Consult poll. Sixty-six percent of respondents said shrinking the bilateral trade deficit was a concern, with 38 percent labeling it “very important” and 28 percent calling it “somewhat important.”

The bilateral trade deficit with China last year was $375.2 billion, an 8 percent increase from 2016’s balance, according to U.S. government figures. The gap, which measured the difference between imports and exports of goods, is likely to widen in the near term because the new U.S. tax law could stimulate economic growth and consumer spending, which in turn would mean more imports from China, according to AEI’s Scissors.