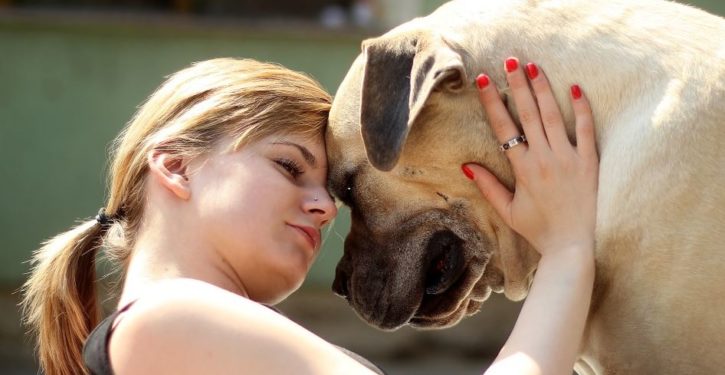 The cast of a future production

When my favorite street preacher and friend Jeremy De Los Santos chases reprobates he usually yells at them saying “what an evil wicked generation full of the devil and on the road to hell!”

This should be fitting as one reads many of the headlines these days. The Independent reported that the case involved a British Columbia man, identified as “DLW,” who was convicted of 13 counts of sexually assaulting his stepdaughters, but was acquitted of bestiality — because he “only” forced dogs into oral sex, without penetration being involved. The man “smeared peanut butter on the genitals of his victims and had the family dog lick it off while he videotaped the act.”

As a result of this story, the case for allowing bestiality came up and instead of doing what is right Canada’s Supreme Court instead legalized having sex between people and animals as long as “no penetration is involved”.

Out of the 8 judges only one had sanity. Justice Rosalie Abella, the lone dissenter in the 7-1 ruling, said that penetration should not be considered essential when defining bestiality.

Trump’s attack on his own AG hurts DOJ and his own agenda
Next Post
If Jared Kushner couldn’t get a security clearance, how could Ben Rhodes?