In a fury over Nikolas Cruz’s shooting rampage at Marjory Stoneman Douglas High School in Parkland, Florida, Leftist filmmaker Michael Moore joined the chorus of voices on the Left blaming the NRA for the murders. He tweeted Friday: “The NRA is a terrorist organization. The media should speak of the NRA in the same way they do ISIS.”

Piling on the implausibility, he added: “Total ISIS-inspired deaths in US = 79. Thanks to the NRA & the politicians they buy, we’ve had 1.2 MILLION American gun deaths since John Lennon was shot dead in NYC #NRAKillsKids.”

Moore’s figures — 79 deaths “inspired” by ISIS, 1.2 million “thanks to the NRA,” — are a breathtakingly tendentious oversimplification. But even taking them at face value, his equivalence is absurd. Michael Moore demonstrates that he knows nothing about either the NRA or the Islamic State (ISIS). 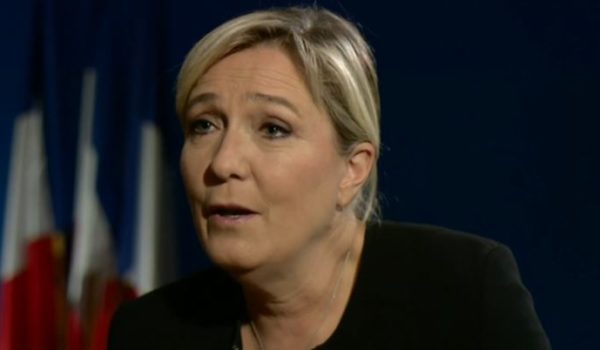