It’s the ultimate in irony: The world’s most famous ex-community organizer is facing a minor uprising from the community where his presidential center is supposed to be built—the same community, in fact, where he got his start in politics.

The center’s troubles became clear last September, when Jeanette Taylor, the education director of the Kenwood Oakland Community Organization, walked into the Hyatt Regency McCormick Place in Chicago with something on her mind. She was there for a public meeting with officials from the Obama Foundation, the entity that is building the Obama Center—a monument to the career of former President Barack Obama for which construction is scheduled to begin later this year in Woodlawn, a neighborhood on the South Side of Chicago. Taylor so wanted to be first in line for the microphone that nearly a dozen of her fellow community organizers had camped out overnight to save her a spot at the front of the line to get into the event. 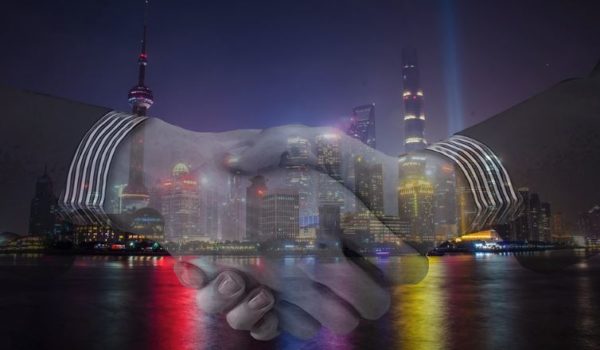 Feds give $2 billion tax break to companies hiring foreign grads rather than Americans
Next Post
Michael Moore claims NRA is a terrorist organization, worse than ISIS