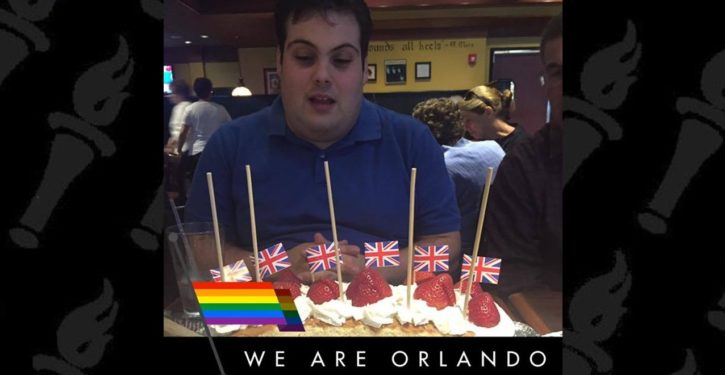 [Ed. – Apparently he “likes” all the best progressive causes, and actually donated to Warren and ActBlue.  It seems he “likes” Rudolph the Red-Nosed Reindeer too.]

A 24-year-old Democrat activist from Beverly, Massachusetts, has been charged with sending threatening letters containing white powder to Donald Trump Jr. and several other people.

Daniel Frisiello has been charged with “five counts of mailing a threat to cause injury and five counts of making hoax threats, after allegedly sending letters containing powder to five different addresses” last month. …

New arsenal: Putin says ‘you will listen to us now,’ but needs help naming new missile
Next Post
Students at U. of Texas launch ‘No Whites Allowed’ magazine