Three members of the notorious Salvadoran gang MS-13 showed no remorse Tuesday as they laughed and joked in a New York courtroom while the family of one of their alleged murder victims – a teenage girl — grimly looked on.

Enrique Portillo and brothers Alexi Saenz and Jairo Saenz laughed, smiled and joked with each other as prosecutors said they were waiting to hear from the U.S. Justice Department about whether they can pursue the death penalty.

The family of 16-year-old Kayla Cuevas, the Brentwood, N.Y., girl they are accused of slaughtering in cold blood alongside her friend Nisa Mickens, 15, glared at them from the gallery, the New York Post reported.

The two teenage girls were slaughtered in a residential neighborhood near an elementary school on Sept. 13, 2016 — the day before Mickens’ 16th birthday. Her body was found on a tree-lined street in Brentwood, while Cuevas’ beaten body turned up in the wooded backyard of a nearby home a day later. 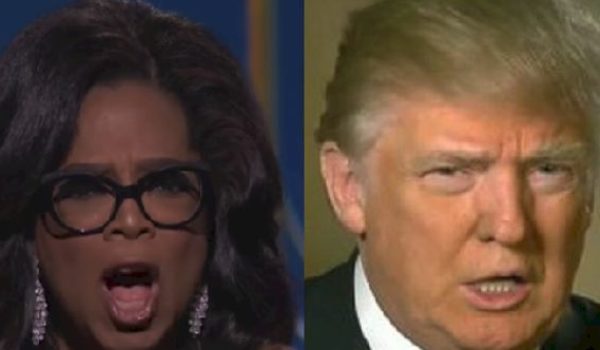 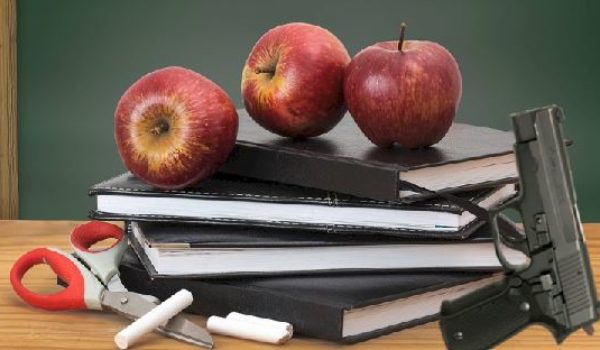