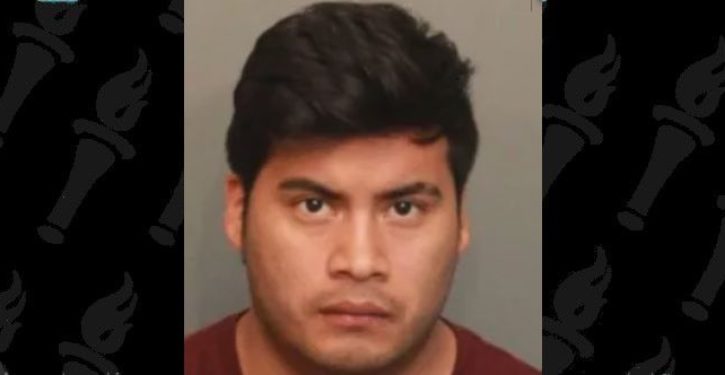 [Ed. – Because she herself is also an illegal alien and feared deportation.]

A Kentucky teen who was taken from her home in December 2017 was found confined in a Saluda County bedroom and a 24-year-old man was arrested for her kidnapping.

The Saluda County Sheriff’s Office says they received a report from family members about a missing 16-year-old teen from Kentucky on Feb. 20. Deputies went to a Saluda County home where the victim reportedly was and met Florencio Gomez Saiche. Saiche told deputies that no one else was at the home.

“Due to the language barrier and several state lines crossed in this case the Sheriff’s Office investigators contacted SLED and the SCDPS Immigration Enforcement Unit to support the investigation,” the sheriff’s office said in a release.

Investigators say the teen went missing on or around Dec. 7 from Kentucky and brought to Saluda County. She was located when she was able to contact her family through social media when Saiche was not around.

Saluda County Sheriff John C. Perry says that the teen may have been hesitant to ask for help because she is an illegal immigrant. 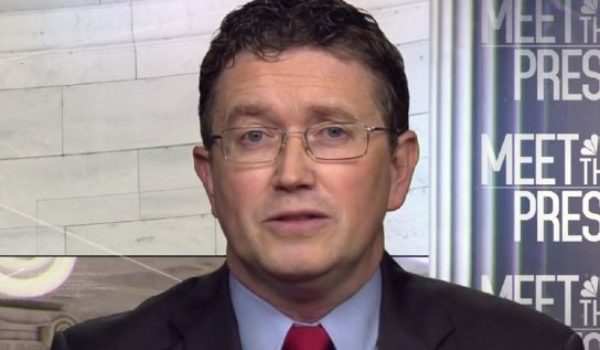 Key to reducing school shootings is to eliminate gun-free zones
Next Post
So much for Hogg’s boycott of FedEx: The company’s value rose by over $640M yesterday