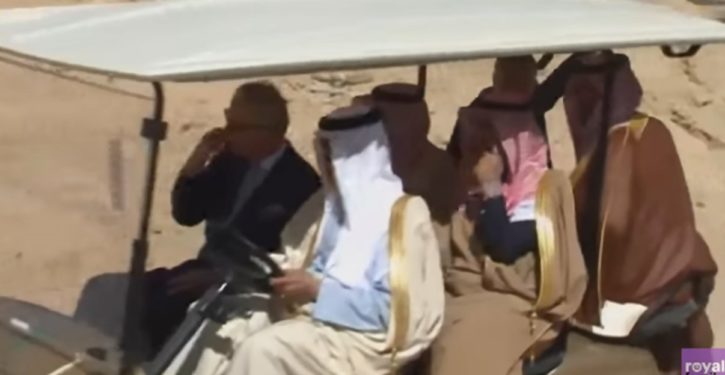 [Ed. – Independent makes the comparison to New York City, but the U.S. actually has a lot of cities bigger in land area than NYC.  (The largest by far is Sitka, AK, with 2,870 square miles. You can kind of see where that’s going.)  The Saudis, apparently acting without the restraining hand of an overlawyered “environmentalist” industry, are planning a completely new city bigger than five of the American states.  As one would hope, the palaces are going in first.]

Moon being prepared for relevance to human life; will get 4G network installation
Next Post
11 fall ill in hazmat event at joint base in D.C. area; envelope with white-powder substance 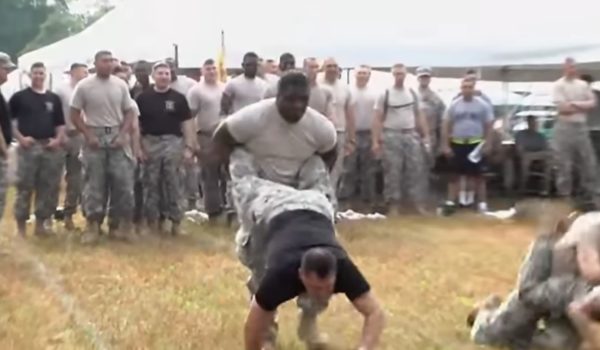