The only thing that unifies California Democrats right now is their vicious hatred of Trump, and even on that point they are disagreeing! To impeach or not impeach? Should they invest efforts to secede from the union? How about breaking up the state of California?

The 2018 California Democratic Party convention was deeply chaotic, as well, opening in San Diego with multiple candidates contesting, vying for the much-coveted Democratic Party endorsements for different offices. The first major shock: US Senator Dianne Feinstein, the Grande Dame of California liberal politics, not only failed to capture the party delegation’s support, but actually lost to State Senate President Pro Tem Kevin De Leon, and neither one of them hit the 60% threshold, which means no endorsement. …

Incumbent Attorney General Xavier Becerra is facing termed-out insurance commissioner Dave Jones. He received more delegate support than Becerra, yet neither one got the endorsement, either. Incredible. The anti-establishment strain in the California Democratic Party is flexing muscle, much to its own hurt. The delegates’ vote for Governor was even more intriguing, showing an incredible four-way divide.

Obama band that brought you Benghazi, Iran ‘deal’ gets back together to challenge Trump
Next Post
Rosie O’Donnell finds art therapy for her Trump trauma 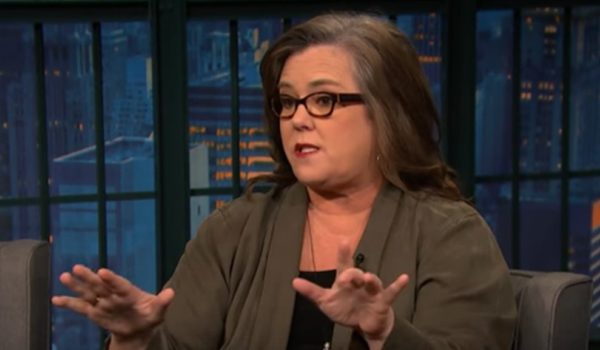