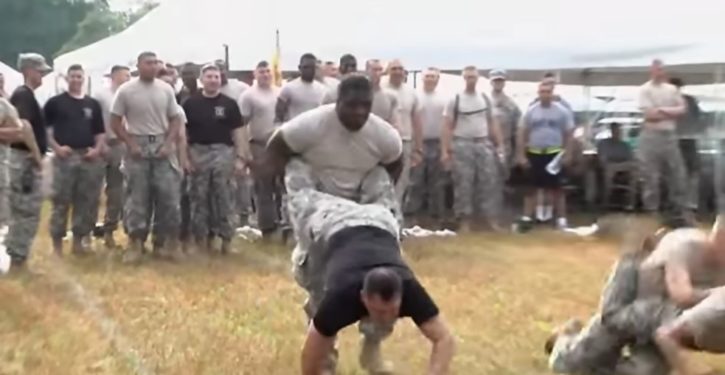 [Ed. – Joint Base Myer-Henderson Hall, formerly Fort Myer, is co-used by the Army and Marine Corps.  Other reports seem to indicate that the affected envelope was handled in a Marine Corps building, and all 11 of the individuals suffering symptoms (nosebleeds, burning sensations in face and hands) are said to be Marines.]

Investigators are looking into an apparent hazmat situation at Joint Base Myer-Henderson Hall in Ft. Myer, Virginia, after a number of people began feeling sick after opening a letter, officials said.

Arlington Fire, one of the units responding to the scene, said “11 people started feeling ill after the letter was opened” in an administration building. Three patients were hospitalized and were said to be in stable condition.

According to the U.S. Marines, personnel took “preventative measures” and evacuated people from the building.

“Several Marines are receiving medical care as a result of this incident,” they added. 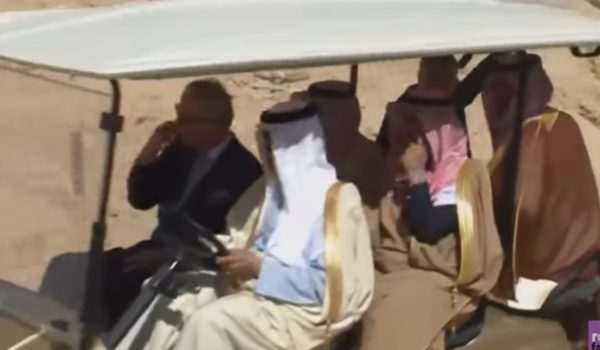