“Toxic masculinity” is to blame for America’s mass-shootings, according to an op-ed published by The Daily Targum, a campus newspaper conservative students are working to defund.

“We often label these folks as ‘madmen’ with ‘mental illness,’ but when will we begin to label masculinity as having gone ‘mad’?” she wrote. “While many argue that most mass shooters are ‘mentally ill,’ only 14.8 percent out of 88 shooters were diagnosed with a mental illness, according to a database of mass shootings since 1966.”

Petrucci then took it one step further, suggesting that it is perhaps time to categorize “toxic masculinity” as a “mental illness.”

“If mental illnesses like schizophrenia and personality disorder are influencers, we also must remember that only some express illness violently,” she continued. “Is it time to categorize toxic masculinity as a mental illness?” 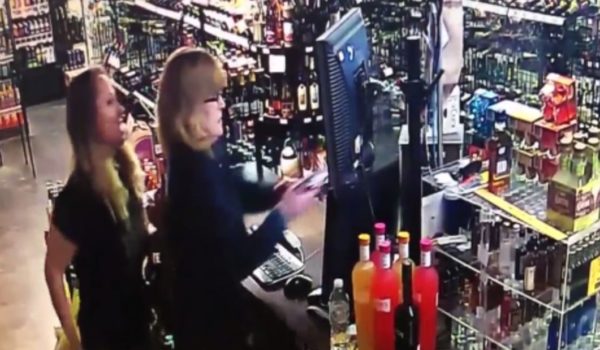