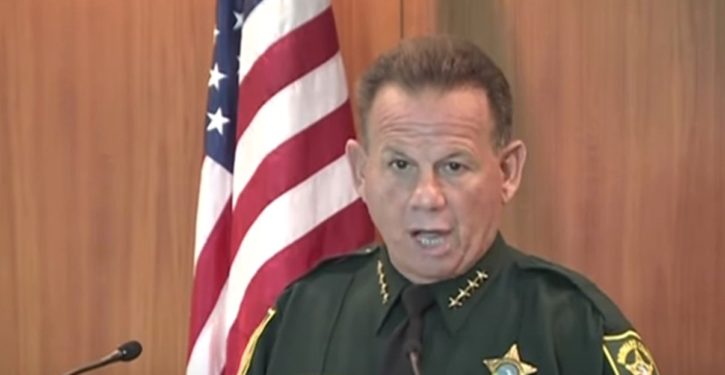 Broward County sheriff’s officials said in a statement late Saturday that they responded only to 23 calls involving suspected Florida school shooter Nikolas Cruz or his family over the years, but records obtained by BuzzFeed News show at least 45 responses since 2008.

The number of calls made over the years involving Cruz or his family, according to the call records, are nearly twice the number publicly disclosed by the department.

On Saturday night, the Broward County Sheriff’s Office released a statement pushing back on reports that they had been called more than the 23 incidents released by the department.

“Since 2008, BSO responded to 23 incidents where previous contact was made with the killer or his family,” the sheriff’s office said in its statement. “STOP REPORTING 39; IT’S SIMPLY NOT TRUE.”

The statement Saturday was released in conjunction with a letter that was sent by Broward County Sheriff Scott Israel to Florida Gov. Rick Scott, rebutting claims made by Bill Hager, a Florida legislator who called for the sheriff’s removal.

“Mr. Hager’s claim of ’39 visits by’ BSO deputies is simply fiction,” Israel wrote in his letter to Scott.