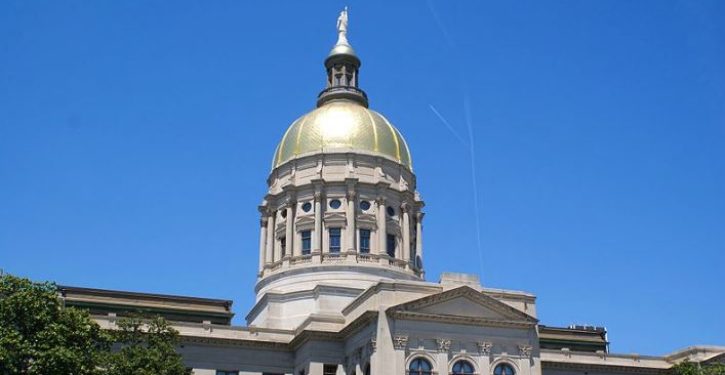 The Georgia Senate has passed a measure that gives adoption agencies the right not to work with LGBTQ couples.

The bill was sponsored by state Sen. William Ligon, a Brunswick Republican, and was passed by a vote of 35 to 19 last week, The Associated Press reported.

It applies to adoption agencies in the state that receive taxpayer funding.

Those who support the bill say it would allow for faith-based organizations to take part in government programs.

“Just because you are a faith-based organization, doesn’t mean you have to check your faith at the door and cannot participate in government programs,” Ligon said, according to WRAL.com.

People who are against the measure say it amounts to state-sanctioned discrimination.

“This proposition that we should … protect agencies that are gonna deny loving families the opportunity to adopt a child from our foster care system is just backward on its face,” said Sen. Nan Orrock, an Atlanta Democrat.