On Monday, the Supreme Court announced that it would not intervene to stay the lower court ruling temporarily blocking the implementation of President Trump’s termination of the Obama administration executive amnesty. …

That’s not an unusual ruling — it would be unusual for the Supreme Court to step in to prevent a ruling from the courts of appeals. …

Immigration activists are cheering the decision as a temporary stay of execution. And it is. 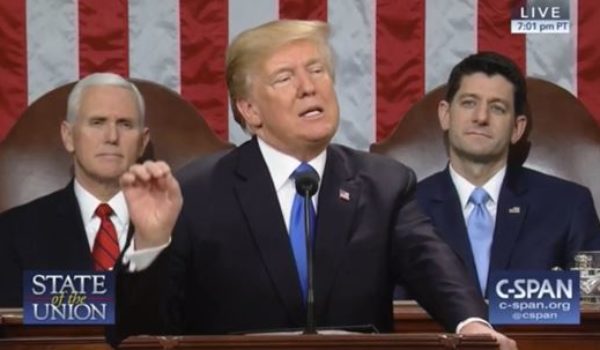 Trump: I would have run into school during shooting even without a gun
Next Post
Maxine Waters slams ‘Validimore’ Putin, Kim Jong ‘Oom’ — then questions Trump’s mental health