The FBI has asked retired Australian policeman-turned investigative journalist, Michael Smith, to provide information he has gathered detailing multiple allegations of the Clinton Foundation receiving tens of millions of mishandled taxpayer funds, according to LifeZette.

“I have been asked to provide the FBI with further and better particulars about allegations regarding improper donations to the CF funded by Australian taxpayers,” Smith told LifeZette.

Of note, the Clinton Foundation received some $88 million from Australian taxpayers between 2006 and 2014, reaching its peak in 2012-2013 – which was coincidentally (we’re sure) Australian Prime Minister Julia Gillard’s last year in office.

Smith names several key figures in his complaints of malfeasance, including Bill and Hillary Clinton and multiple Australian government officials – including senior diplomat Alexander Downer, whose conversation with Trump aide George Papadopoulos that Russia had ‘dirt’ on Hillary Clinton allegedly launched the Trump-Russia investigation (as opposed to the Fusion GPS dossier, of course).

Within hours of the NYT publication, the paper was immediately shredded as the information Papadopoulous told Downer was already public. 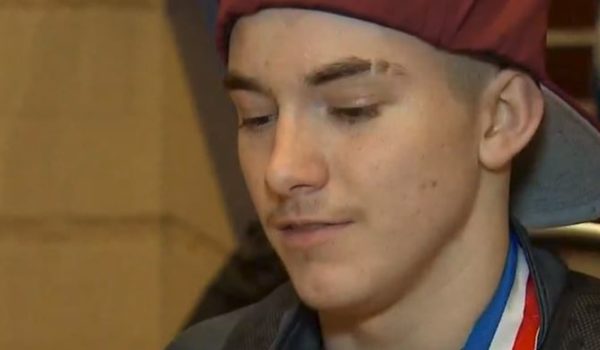