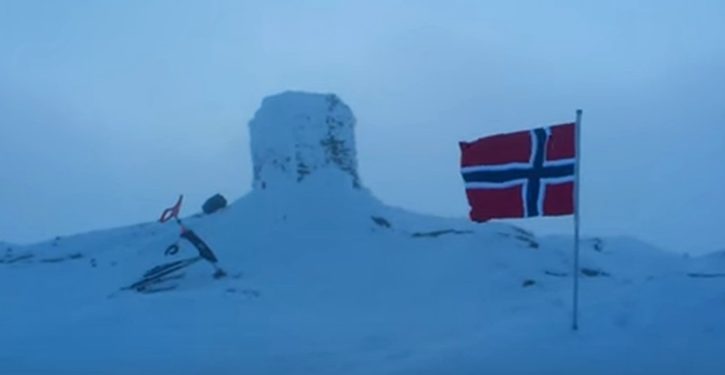 [Ed. – Do we still seriously have Trump Doubters out there?]

Norway’s Alpine skiing team won a bronze in the inaugural team event on Saturday to give the Scandinavian country 38 medals at the Pyeongchang Games, the most won by one nation at a single Winter Olympics.

The tally of 37 won by the United States at Vancouver in 2010 was the previous record but the victory over France by time differential in the ‘small’ final at the Yongpyong Alpine Centre allowed the Norwegians to surpass it.

Norway now leads the Pyeongchang medals table with 13 golds, 14 silvers and 11 bronze medals, bettering their previous best tally of 26 at both the 1994 Lillehammer Games and 2014 Sochi Olympics.

NOAA telling porkies again about Arctic sea ice
Next Post
UK hit by string of earthquakes, including biggest in 10 years