MSNBC anchors are claiming that teachers armed with handguns would be unable to stop a school shooter because rifles shoot “three times faster.”

Anchor Lawrence O’Donnell said on his show Thursday night that “a bullet fired from an AR-15 travels 3x faster than one from a handgun … and yet the president and the NRA think giving teachers guns will stop a school shooter.”

Stephanie Ruhle similarly asked, “How does the best marksman in the world with a handgun take down a shooter with an AR-15 (bullets travel 3x faster).”

While bullets fired from rifles do travel faster than those fired by handguns, the difference comes down to a matter of milliseconds, which would be negligible in any confrontation with a shooter. In close range situations, the difference in bullet velocity matters even less.

The pair also seemingly failed to consider why handguns are standard issue weapons for police officers. 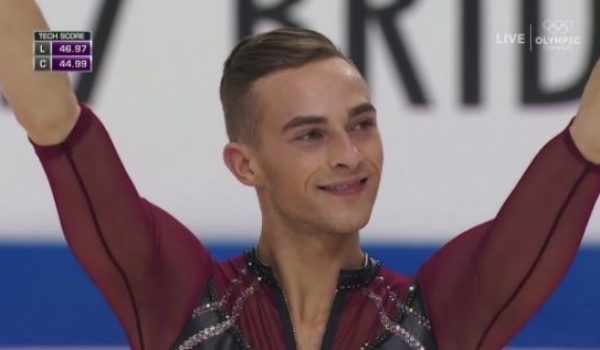