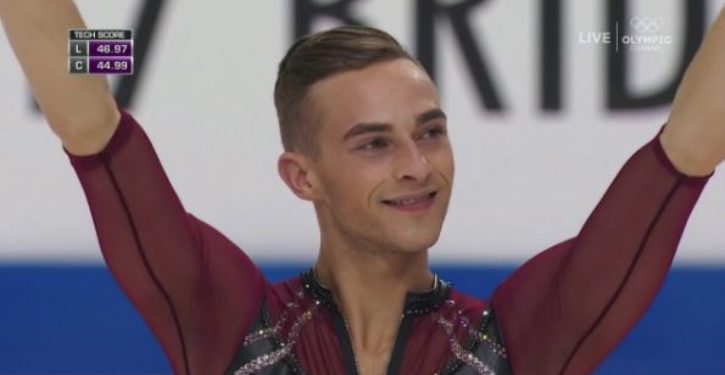 “I was offered a phone call with the vice president that I decided not to take before the games,” Rippon told the “Today” show. “I didn’t take the phone call because I needed to focus on the competition.”

But Rippon says now he would “totally” take the phone call.

Rippon has been critical of Pence during the Olympics, claiming that the vice president backs “gay conversion therapy.” Pence’s office has refuted that claim.

When staffers for Pence reached out to Rippon to set up a meeting with the athlete, he declined the offer. Rippon said earlier this month that he didn’t want his Olympic experience to be about Pence, and that he would not attend a White House celebration for the Olympic athletes.