Clare Schexnyder wants students and teachers across the country to leave their classrooms together, to protest every child and educator who has been killed in a school shooting and promote gun control.

And the Georgia mother is getting much press about her National School Walkout as well as swelling support from all corners of the country. She is getting help from the organizers of the Women’s March too.

But curiously when reporters and Schexnyder discuss the activist’s plans and background they seem to always omit the fact she worked nearly two decades at CNN as a senior producer, coordinating the same exact type of campaigns for the media as she now proposes under the banner of concerned, anti-gun mom propelled into action by the deadly Florida school shooting last week.

And CNN and their mainstream media cohorts — in both print, on the web and television — have been giving Schexnyder’s national walkout and other gun-control protests fantastic press.

Caving to social media pressure, businesses cut ties with NRA
Next Post
Apparently square roots can kill and need to be banned 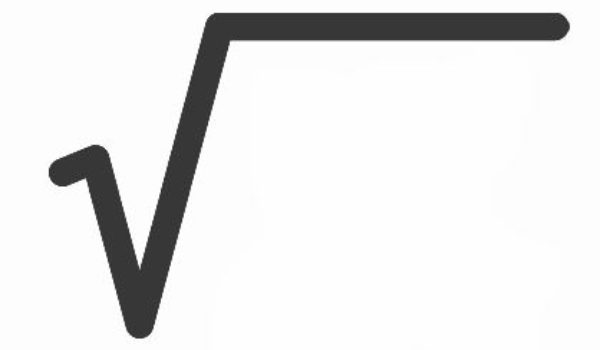