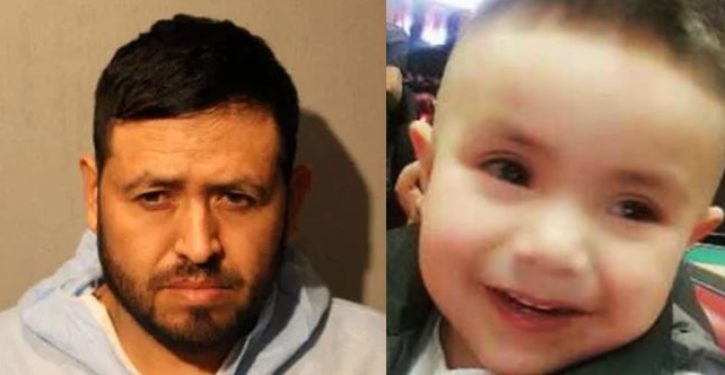 A father charged with killing his 2-year-old son demonstrated on a doll how he slashed the boy’s throat during an interview with detectives, Cook County prosecutors said at the Little Village man’s bond hearing on Friday.

Rolando Ortiz, 37, tried to kill himself after he stabbed Mateo Garcia Aguayo to death Wednesday afternoon in their second-floor apartment in the 2700 block of South Avers, police said.

After the murder, Ortiz called his sister-in-law and told them, his son “was with God and that he killed his son,” authorities said.

“The defendant pinned the child on the floor so that the child could not move,” [Assistant State’s Attorney Jamie] Santini said. “As he held the child down, the defendant reached over and grabbed a large kitchen knife from a nearby table. The defendant then held his son down with one hand and used the knife in the other hand to saw across the child’s throat multiple times, killing the 2-year-old.”

Ortiz put Mateo’s body in a garbage bag, wiped the blood off the kitchen floor with some clothes and put those clothes in the same garbage bag, Santini added. 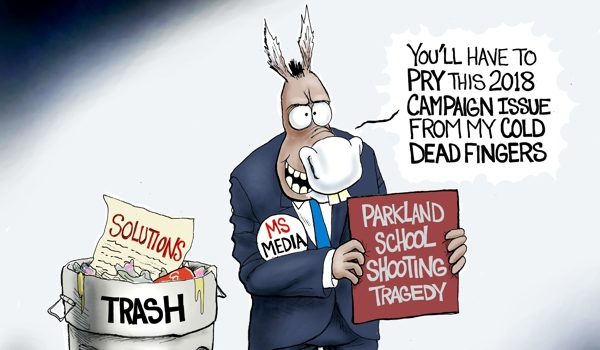