[Ed. – The left’s perennial answer to speech it doesn’t like.  Bonus: second appearance of the adjective “Sisyphean” in the Web Crawler in one day.]

If fake news truly poses a crisis for democracy, then it calls for a radical response. Instead of merely requiring greater transparency of social media and empowering the courts to ban users and website—the latter being a slow, time-consuming, and ultimately Sisyphean solution—perhaps governments should outright ban Facebook and other platforms ahead of elections.

A model for this already exists. Many countries have election silence laws, which limit or prohibit political campaigning for varying periods of time ranging from election day alone to as early as three days before the election. What if these laws were applied to social media? What if you weren’t allowed to post anything political on Facebook in the two weeks before an election? …

There are other holes to poke in my proposal, like the fact that tens of millions of Americans vote early for president rather than on election day. And what to do about Twitter and other social-media sites? 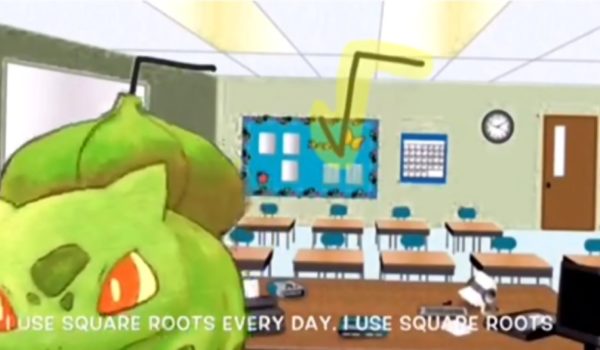