In a tweet Thursday, President Donald Trump described someone who would shoot up a school as a “savage sicko.” At CNN’s town hall on the Parkland, Florida, school shootings on Wednesday, NRA spokeswoman Dana Loesch described the gunman as “an insane monster” who is “nuts” and crazy.” And at a White House briefing Thursday, the President again used the term “sicko.”

The shooter, Nikolas Cruz, struggled with depression, attention-deficit hyperactivity disorder and autism, according to a 2016 Florida Department of Children and Families report. But having a mental health diagnosis does not mean he would become violent, many experts say. And although Trump has said he wants to focus on mental health to stop school shootings, calling Cruz a “sicko” doesn’t help, those experts claim.

“When it comes to mental health, language really matters. This is not about being politically correct. It’s about wanting to do everything we can to encourage people to get health treatment that works,” said Ron Honberg, senior policy adviser with the National Alliance on Mental Illness.

It’s not all about the NRA
Next Post
Another FL shooting survivor: Networks don’t want us to give our real opinions 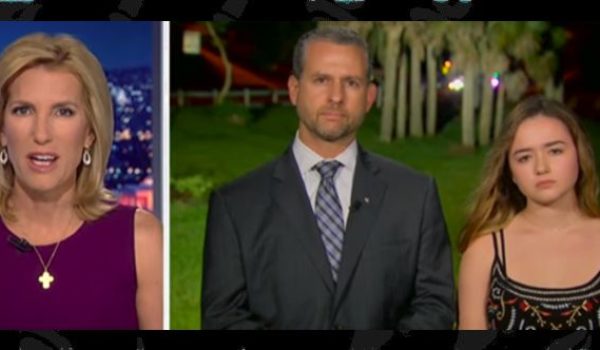