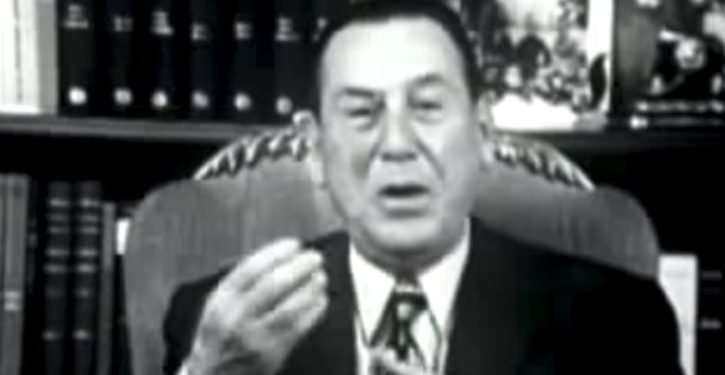 It’s en vogue for enraged liberals to compare Trumpism to Argentine Peronism, wielding the analogy as a warning about the potential apocalypse that they fear is about to engulf us. Most recently it was Larry Summers, a member of the Democratic establishment for decades, who took to Twitter to declare: “I worry about the Argentinization of US government.”

Summers sent the tweet after President Trump accused Democrats of treason and the media reported on the president’s childish wishes for a military parade. He employed a standard characterization of Peronism as an authoritarian movement, a familiar depiction that no doubt had many Americans nodding along.

It’s not only Democrats who treat Peronism as the poster child for dangerous authoritarianism. In April 2009, Rush Limbaugh weighed in on the imminent government bailout of General Motors and Chrysler: “The president of the United States, Barack Perón, will announce his Argentinian-like takeover of Chrysler.” Even more thoughtful scholars have recently argued that “Perón shows how Trump could destroy our democracy without tearing it down.”

Like so many familiar historical cliches, however, this one is incomplete, if not downright wrong. It ignores that the core of Peronism was a vision that is the exact opposite of Trumpism. 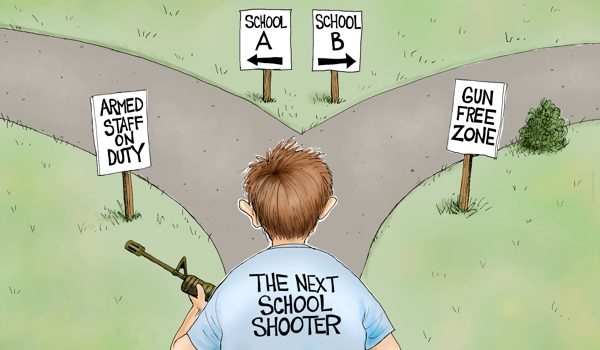