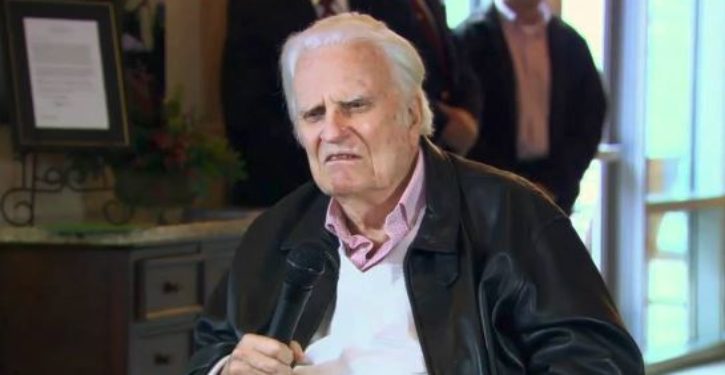 [Ed. – They even manage to work in their hatred for Antonin Scalia.]

Prominent left-wing activists and vicious liberal commentators openly applauded the death of world-renowned evangelist Billy Graham on Wednesday; calling the iconic pastor an “evil piece of s***” who is now “burning in hell.”

The outrageous attacks appeared on social media within minutes of the announcement of the 99-year old’s passing; with users hailing the “good news” and hoping Graham was “reading the scripture in hell.”

Billy Graham is dead and in hell with Scalia

gonna start drawing obit comics but instead of people at the pearly gates they're in hell and instead of st peter it's antonin scalia. anyways rip billy graham, you're dead and in hell forever

Graham, commonly referred to as ‘America’s pastor,’ has met with every US president dating back to Harry Truman and has appeared in nearly 500 events across the globe. 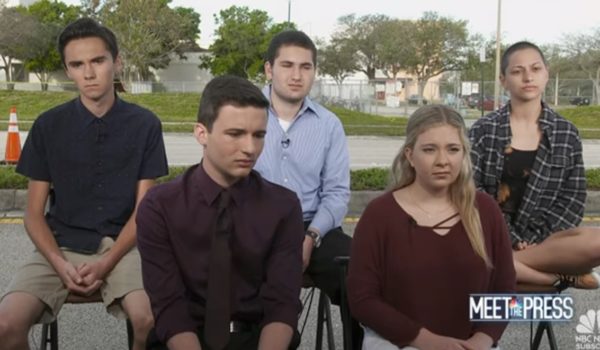 ‘We have to do something!’ OK, here are some things we can do to minimize mass shootings
Next Post
Protesting students chant ‘Where’s Rick Scott?’ Turns out he was somewhere they should have been 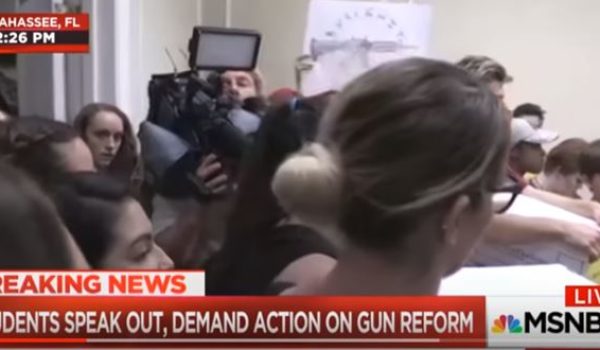