[Ed. – The activist did this on her own, but the NY Attorney General’s office happily cooperated with her, and now is using her in court as a key witness. The pro-life sidewalk counselors being targeted haven’t done anything they can be arrested for. The AG has brought a civil suit against them, and wants the judge to create a buffer zone around abortion clinics, and levy a fine and fees on the defendants.  But hey, at least the Facebook spy who created an elaborate lie about who she was isn’t a Russian. So it’s all OK.]

During last Thursday’s cross-examination by Brooks, the witness admitted creating the Facebook page under the fake name of Shelly Walker. The witness described her elaborate scheme to entrap the unwary pro-life counselors named in the Attorney General’s lawsuit. She went to great lengths to invent an entirely fictitious identity; using someone else’s photo she had found on the internet, listing her occupation as a bank teller and stating she was from Saginaw, Michigan, even posting weather reports from Saginaw, as if she were there.

Moreover, in order to make her Facebook personality of Shelly Walker appear legitimate, she sent out hundreds of friend requests, friending hundreds of pro-lifers throughout the country. She purposely searched out pro-life and conservative groups and even claimed to be a supporter of Ted Cruz and Father Frank Pavone, an ardent pro-life Catholic priest. She fabricated an emotional personal story of being talked into an abortion by her husband, who she later divorced (none of it true).

In real life, she’s a Choices escort leader who is strongly pro-abortion.  She … created this fake persona of Shelley Walker to appear as a concerned pro-life advocate to gather information on and entrap pro-life counselors. 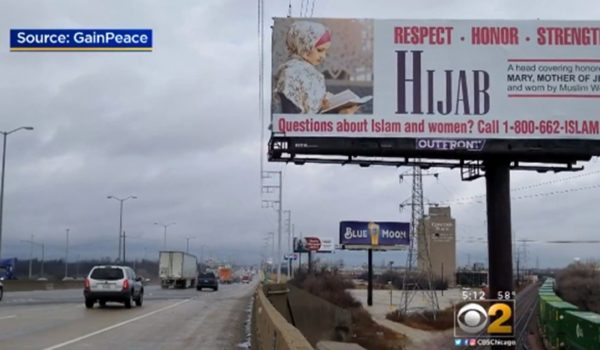 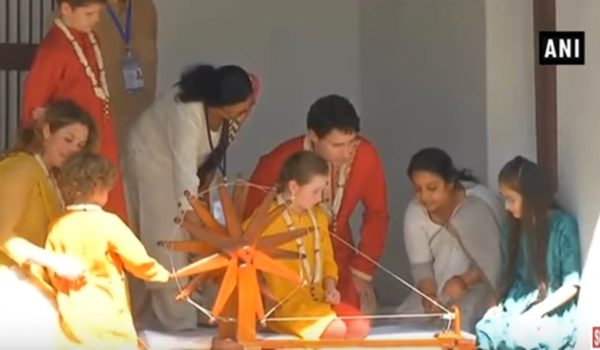