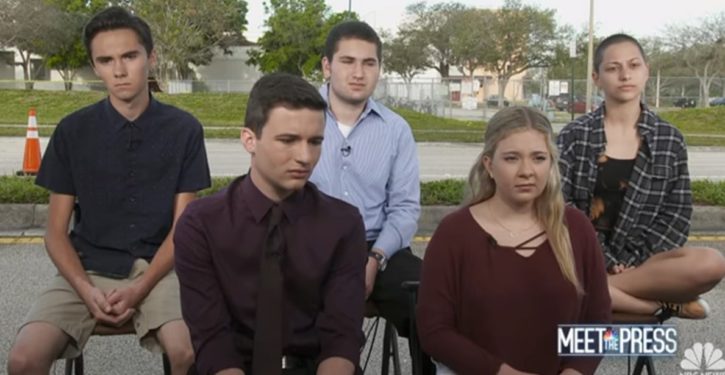 [Ed. – There’s something “off” about this, with the rapid organization and canned, breathless journalism covering it. Please don’t urge false-flag or conspiracy theories on me; that’s not the point. It’s more like not letting a crisis go to waste, and steering these kids around to be the face of someone’s pre-packaged campaign.]

In just days, the group of teenage survivors have made themselves impossible to ignore, headlining rallies, penning op-eds, and blanketing cable news coverage over the Presidents Day weekend with their calls for action.

But behind the scenes, they’re also just kids — sitting in a circle on the floor in the home of one of their parents, eating a batch of baked pasta, tweeting at each other, and comparing which celebrity just shared their post. There’s laughter and tears, and “Mr. Brightside” by the Killers plays briefly, but it’s also remarkably businesslike. There’s work to do and a seemingly endless number of phone calls to answer.

“We slept enough to keep us going, but we’ve been nonstop all day, all night,” said Sofie Whitney, 18, a senior who estimated that she has spent 70% of the past 48 hours speaking with reporters. “This isn’t easy for us, but it’s something I need to do.” 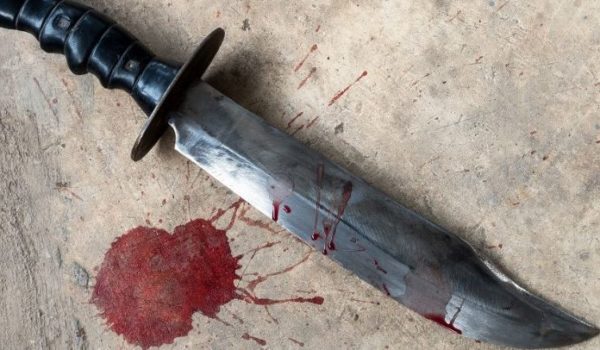 FBI: Knives kill far more people than rifles
Next Post
Congressional investigators on the hunt, but key dossier source nowhere to be found 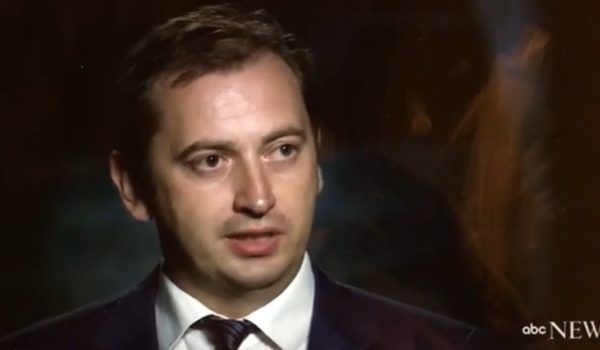