Gunman Devin Kelley was shot and wounded on Nov. 5 by hero Stephen Willeford during the deadliest church shooting in U.S. history, but Mr. Biden told an NBC audience on Monday that an AR-15 should not have aided the good Samaritan. His comments came during a “Today” show appearance that was opened up for an audience Q&A session.

“How do you justify the Democratic [Party’s] view on gun control when the shooter was stopped by a man who was legally licensed to carry a gun?” a woman asked.

“Well, first of all, the kind of gun being carried he shouldn’t be carrying,” Mr. Biden replied, the Daily Wire reported. “Assault weapons are … I wrote the last serious gun control law that was written and was law for 10 years, and it outlawed assault weapons and it outlawed weapons with magazines that had a whole lot of bullets and so you can kill a whole lot of people a lot more quickly.” 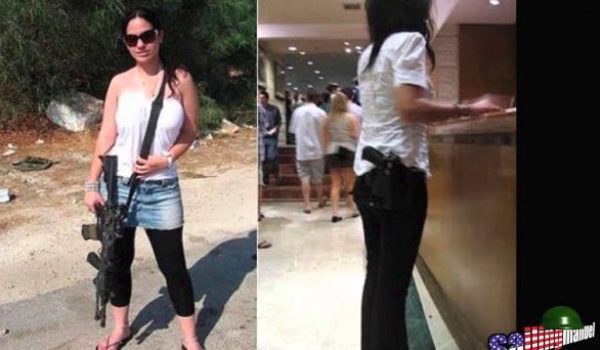