[Ed. – Says more about the ‘scholars’ than it says about him.]

President Donald Trump’s first year in office — which was marked by a nonstop stream of scandals, as well as record-low approval ratings — was so bad that a survey of scholars has already ranked Trump as the worst president ever.

Writing in the New York Times, political scientists Brandon Rottinghaus and Justin S. Vaughn reveal that their most recent survey of scholars shows that Trump’s first year was seen as a catastrophe by both Democrats and Republicans in the field of political science.

According to the survey, Democratic scholars rank Trump dead last among all presidents, while Republican scholars rank him ahead of only Andrew Johnson, Franklin Pierce, James Buchanan and William Henry Harrison — the president who infamously died after only one month on the job. Independent scholars, meanwhile, ranked Trump only ahead of Buchanan, whose presidency set the stage for the American Civil War.

The full survey also reveals that Trump is seen as the most polarizing president in American history, with a polarization score that ranked him significantly ahead of former President Andrew Jackson, who ranked second in terms of presidential polarization. 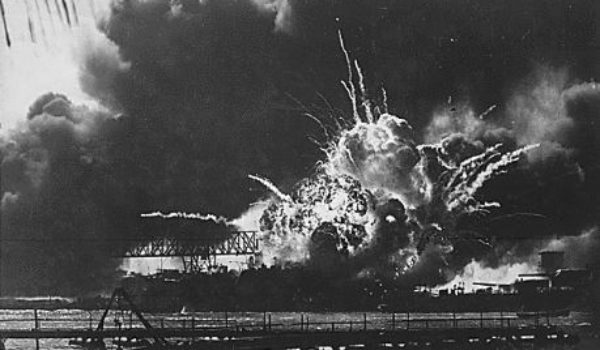 After Mueller indictment, some are ranking Russia election effort alongside Pearl Harbor, 9/11
Next Post
Judgment Day for public unions: What’s at stake in the Supreme Court’s Janus case