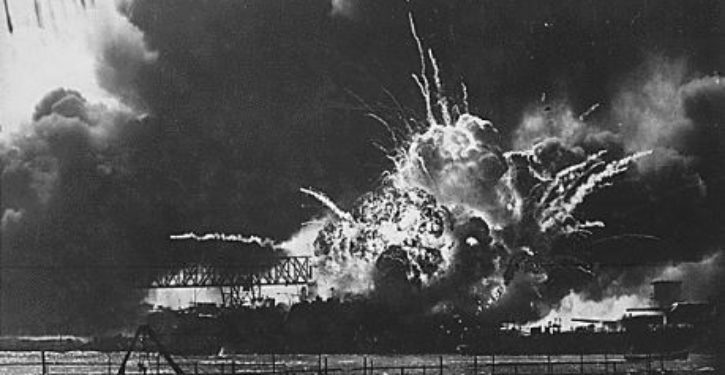 [Ed. – So, are these people suggesting prompt military retaliation?]

There’s been no shortage of breathless reaction to Trump-Russia special prosecutor Robert Mueller’s indictment of 13 Russians and three Russian organizations for their efforts to influence the 2016 presidential election. “An attack that — but for the loss of life — is as bad as Pearl Harbor,” tweeted veteran journalist Jonathan Alter.

That’s one way to look at it. Another is that, combining the 37-page indictment with testimony from social media executives before congressional intelligence committees — and there isn’t much in the indictment that the intel committees didn’t already know — the Russian operation, while warranting serious U.S. punishment, emerges as a small, poorly funded operation with a level of effectiveness that is impossible to measure but could be near zero.

The Russia operation has been discussed almost exclusively in terms of Donald Trump, but it did not start out that way. According to the indictment, it began in May 2014 with “the purpose of interfering with the U.S. political and electoral processes, including the presidential election of 2016.” 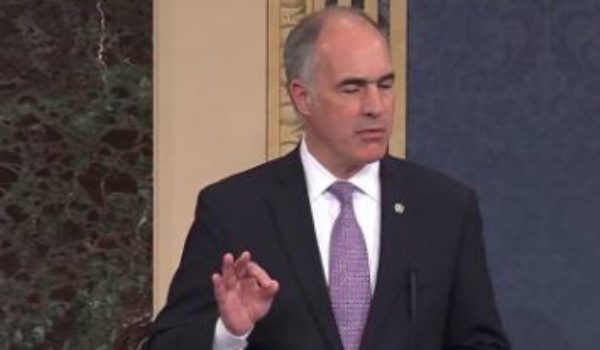 Dem senator to Mueller: Don’t release Russia report close to 2018 election
Next Post
Trump’s first year in office was so bad that scholars already rank him as worst president ever