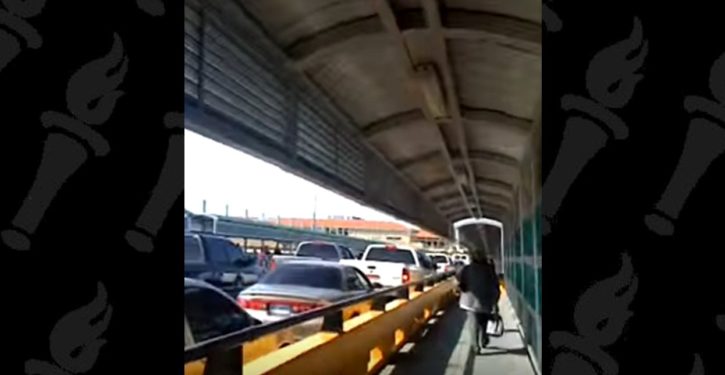 [Ed. – Well, that’s really double-plus ungood.  Bridge One is a busy, busy place, routinely one of the busiest and most economically significant border crossings in the world, where traffic is always stacked up from both sides.  This sounds like the Zetas escalating in Tamaulipas.]

Mexican authorities have confirmed the discovery of an active improvised explosive device (IED) at one of the international bridges connecting the border cities of Laredo, Texas, and Nuevo Laredo, Tamaulipas–the headquarters of the ruthless cartel known as Los Zetas.

Mexico’s Attorney General’s Office issued a statement in regards to the recent discovery of the IED. The information released by Mexican authorities does not reveal the date that the bomb was left at the bridge, but confirmed that the explosive was active. The IED was left at the Las Americas International Bridge, also known as Bridge One. Neither the City of Laredo nor U.S. Customs and Border Protection has released any information in relation to the IED at the port of entry.

Mexican authorities de-activated the explosive device and removed it from the pedestrian lane of the bridge.

Florida student on anti-gun march: ‘My vision is pink hats from space’
Next Post
Collapse of the ‘global elite’ (Or, the annual security conference in Munich) 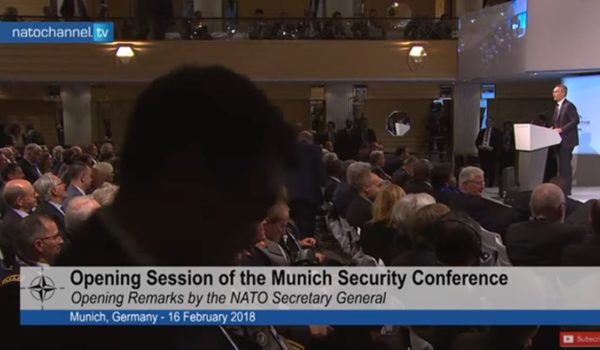