[Ed. – Giving up the bedroom for the slopes.]

Imai, a national hero at the time, competed for Japan as an 18-year-old in Italy but failed to win a medal in the halfpipe event.

She swapped the snow for pornographic films but is now back in snowboarding. Amazingly, she has just won a national competition with just four days of training.

The sport runs in Imai’s family. Her dad, Takashi Narita, is a snowboarding coach and one of her brothers, Dome Narita, was also a competitor in the sport.

“After the Olympics, I was making as much as a company president, and sometimes I’d go party at a host club and drop $9,000 in a single night,” Imai said of the career change.

But she had obviously not lost the snowboarding bug and decided to enter the All Japan Snowboarding Championships.

Vicente Fox: Florida shooting is ‘what you get’ with violent, racist in the White House
Next Post
Women’s March organizers plan national school walkout for gun control 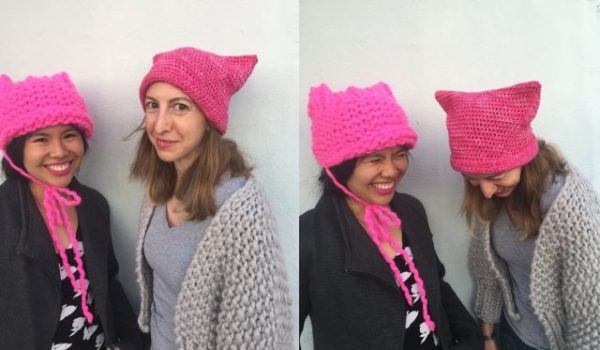