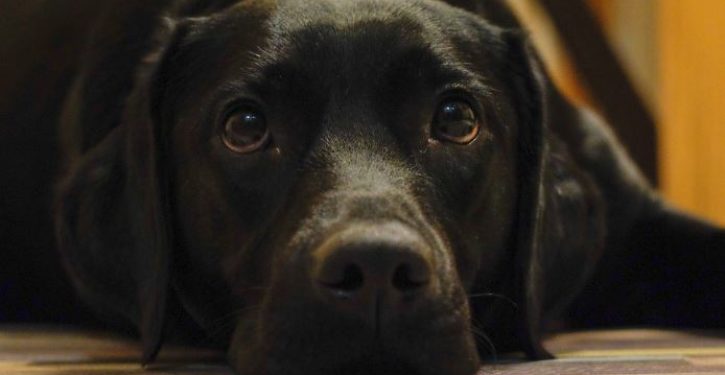 Animal rights activists are up in arms over attempts to barbecue a dog at an immigrant welcome center in southern Italy, with migrants insisting the practice is normal where they come from.

Members of the Carabinieri, an Italian military police force, intervened immediately after receiving a call from an employee of the center who had witnessed the scene of a 29-year-old Nigerian man intent on roasting a dog at the center in Vibo Valentia, in the Italian region of Calabria.

The man had succeeded in skinning and chopping up the canine and was in the process of grilling it for himself and some friends when he was stopped by law enforcement officers. The young woman who called the police also volunteers at a pro-animal organization in the area.

Explaining to police that such a practice is “normal where we come from,” the migrant insisted that he didn’t kill the dog but had found it dead by the side of the road and had decided to grill it. He also pleaded ignorance of Italian laws forbidding eating cats and dogs.

Police transferred the migrant to a different welcome center, located in the former Hotel Miragolfo in the nearby town of Nicotera.

Calif. lawmakers moving to release 10,000 sex offenders onto streets
Next Post
Ted Cruz does 15-minute interview with CNN; network airs none of it, attacks him for not coming on 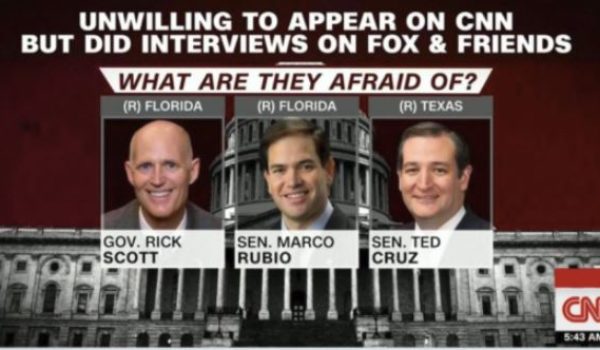